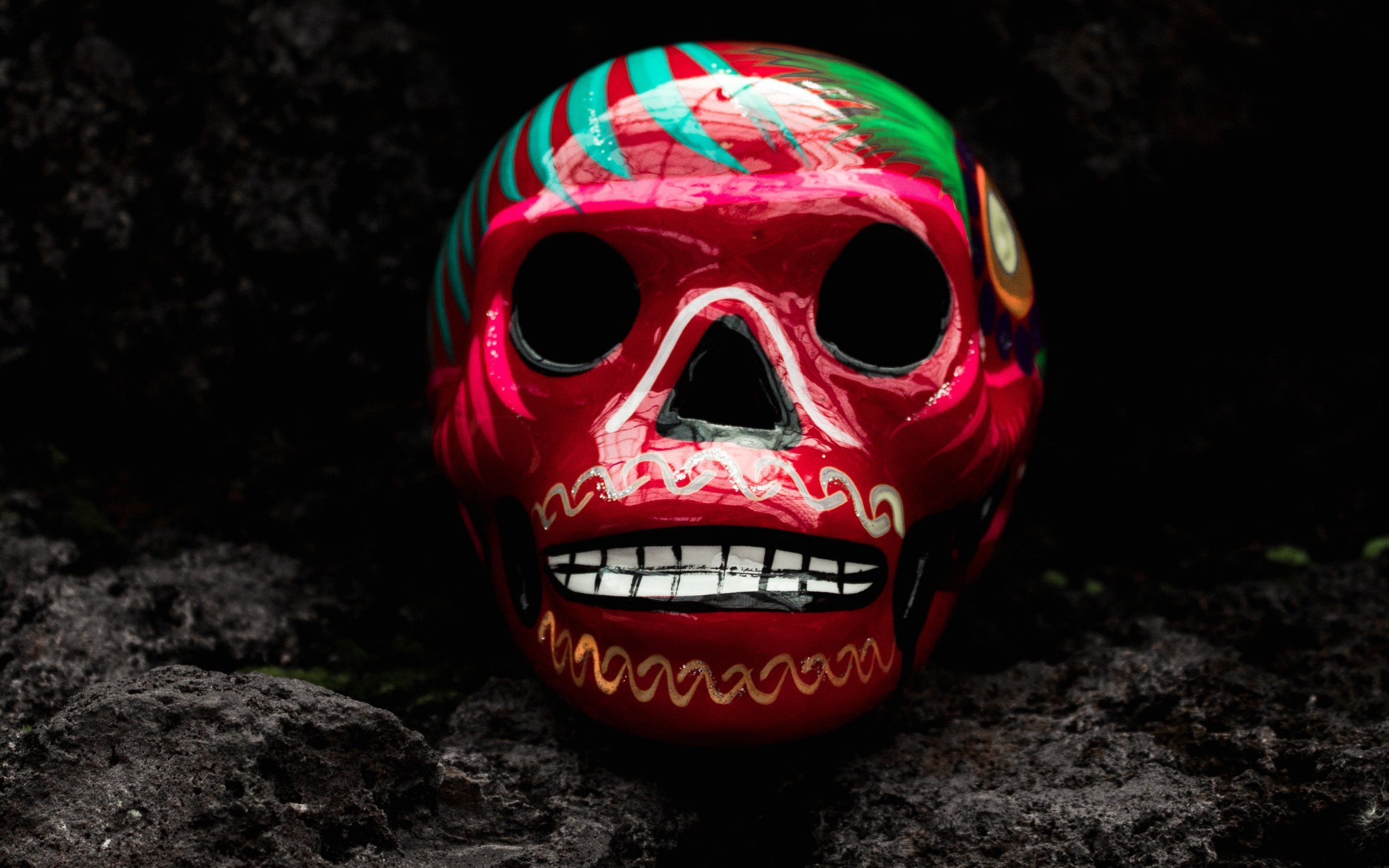 From Here to Eternity: Part 4

In this part, we see the celebration of Día de los Muertos in Michoácan, Mexico. This is one of the subject that I have more personal experience with. My family is Mexican-American, and since my grandmother’s passing, we’ve adopted some of the traditions of Día de los Muertos. It’s been a really powerful way to honor her memory and care for our own grief.

Doughty tells the story of Día de los Muertos through the eyes of a woman that had lost her son, having lost him before he was born. She must have gone through so much anguish, and she, like myself and my family, found comfort and solace in those traditions.

Now, for those not familiar with Día de los Muertos, it’s a festival in Mexico where the dead come back for a night to spend time with their families. Families construct altars to their loved ones, leaving offerings of food for them to take back with them. Communities spend the night comforting eachother, uncovering their lingering grief and support one another.

Now, given recent events in Florida, it’s really difficult to talk about young peoples’ deaths. That’s nothing against Doughty’s description of angelitos or her friend’s coping with her son’s death. They were emotional, beautiful, and more than anything, respectful. But it’s a topic that remains extremely raw. I had mixed feelings about continuing this review in light of the shooting in Florida, but once I read this chapter, I decided that it was just right tone that I felt was appropriate.