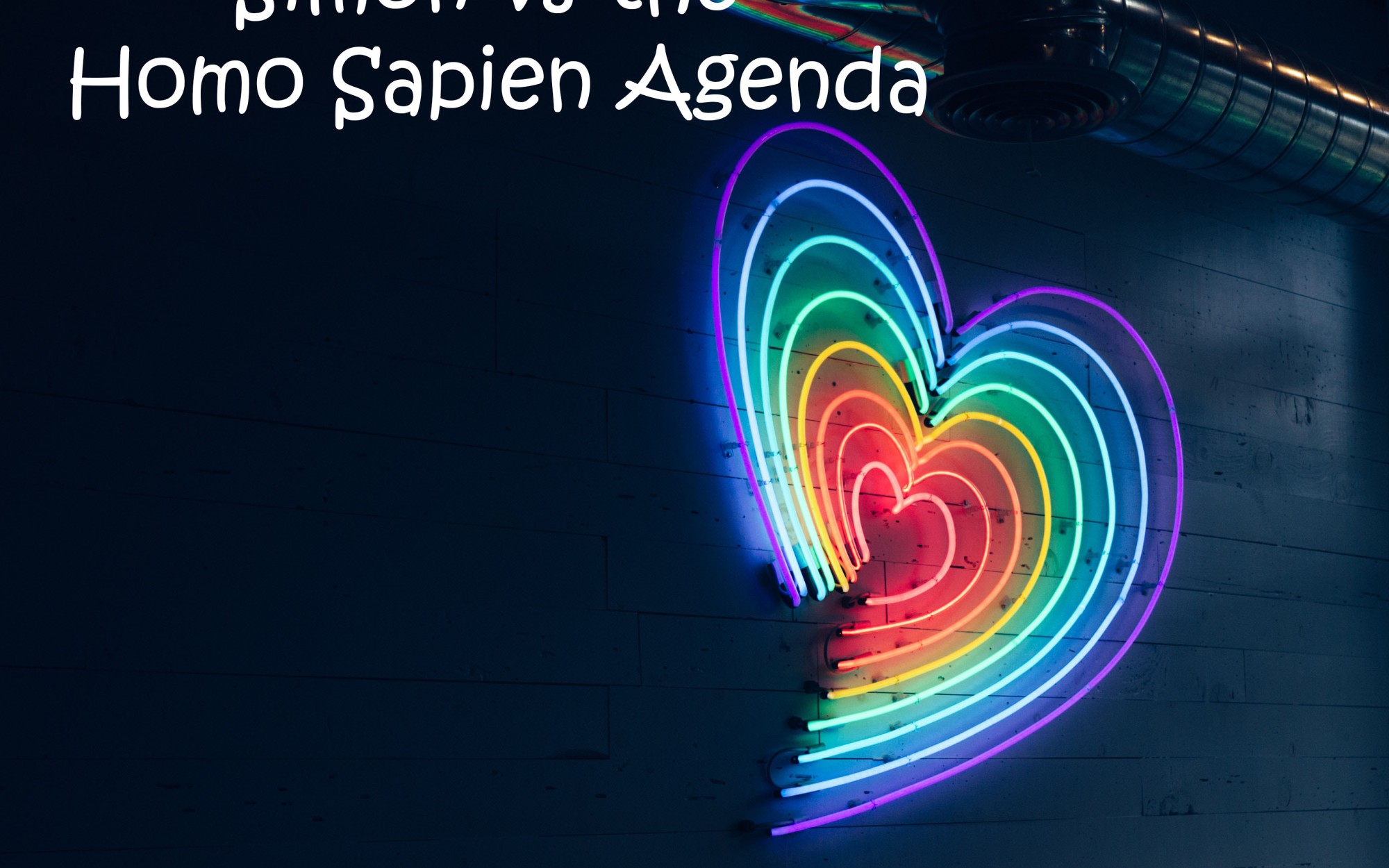 Simon Vs the Homo Sapien Agenda

This post is going to be part 1 of 2 where I compare the book Simon Vs the Homo Sapien Agenda by Becky Albertalli with its film adaptation, Love, Simon. This is going to be a spoiler-free review of the book, but my film review will delve into spoilers for both the book and movie, so I highly suggest that anybody that wishes to read this review, read the book and/or watch the movie first. I’ll say that I would recommend it as a quick and fun read, or a good movie to see with friends. I only say this because this is a story that really needs a blind read to really experience it. With that out of the way, let’s get into my review!

Now, first of all, this is a very quick read. It’s an easy to digest teen coming of age novel. That’s not a bad thing, it’s just not a good candidate for a multi-part review. It’s a great read if you’re looking for a good story to read over a weekend.

Now, for the story. Simon Spiel is a junior in high school in a suburb of Atlanta, Georgia. He lives with his younger sister, Nora, and his mom and dad. His older sister, Alice is away at college. He’s gay but isn’t quite ready to come out of the closet publicly. However, he’s been anonymously emailing a fellow student of Creekwood High School who goes by the name Blue, another closeted gay student. Simon, who goes by Jacques in his own emails, gradually grows closer with his friend, until one day, disaster strikes. Martin, another classmate, sees his emails with Blue when Simon forgot to log out of his email account when using a school computer. Martin took screenshots of the emails, but he promises not to show anybody…if Simon agrees to help him get a date with the new student, Abby.

That’s all I’ll write, so I don’t spoil anything. One thing I appreciate is that the author calls Martin’s plot what it is: Blackmail. This isn’t to imply that there’s anything that Simon would have to be ashamed of in his sexual orientation, but he does have some grounded concerns as to what being openly gay in Georgia would mean for him. Coming out would mean opening himself up to bullying and harassment from other students, unfortunately. Even though Martin denies that he’s blackmailing Simon, it all comes across as a lie that he’s telling himself to justify his own behavior.

Simon vs the Homo Sapien Agenda has a great portrayal of microaggressions, without needing to use the word to convey its meaning. For anybody who doesn’t know, a microaggression is a statement or action that may seem small to the person doing it but is hurtful to others. For example, Simon talks about how his father continuously jokes about the bachelor (on the show by the same name) is obviously gay, driving the point home by using terms like “fruity”. Simon doesn’t describe his father as openly homophobic, but even in jest, Simon feels the impact of these words. There are examples of more malicious homophobic harassment in the book as well, so it really shows the spectrum of what members of the lgbt+ community have to deal with.

Simon vs the Homo Sapien Agenda is a great portrayal of a teen struggling with coming of age amid his budding sexual identity. It’s a look back to the mind of the reader as a teenager, afraid of the future, being treated as a child with the expectations placed on an adult. I will say, I’m not usually a fan of teen books, not for the subject matter, but the format that many of them take. It’s just a bit difficult for me to get into a book that’s been written from the first-person point of view. I also have mixed feelings about text messages or emails written into a book. It’s also difficult to write a teenage character as an adult. It’s easy to slip into a stereotyped or mischaracterized portrayal of a teenager, which is a greatly misunderstood age group. However, the merits that this book has help me to get past that hesitation.

So, do I recommend this book? Yes. Is it the type of book that I usually read? No. I appreciate the love and emotion that spills through this book, and I’m glad that it pushed me out of my comfort zone.