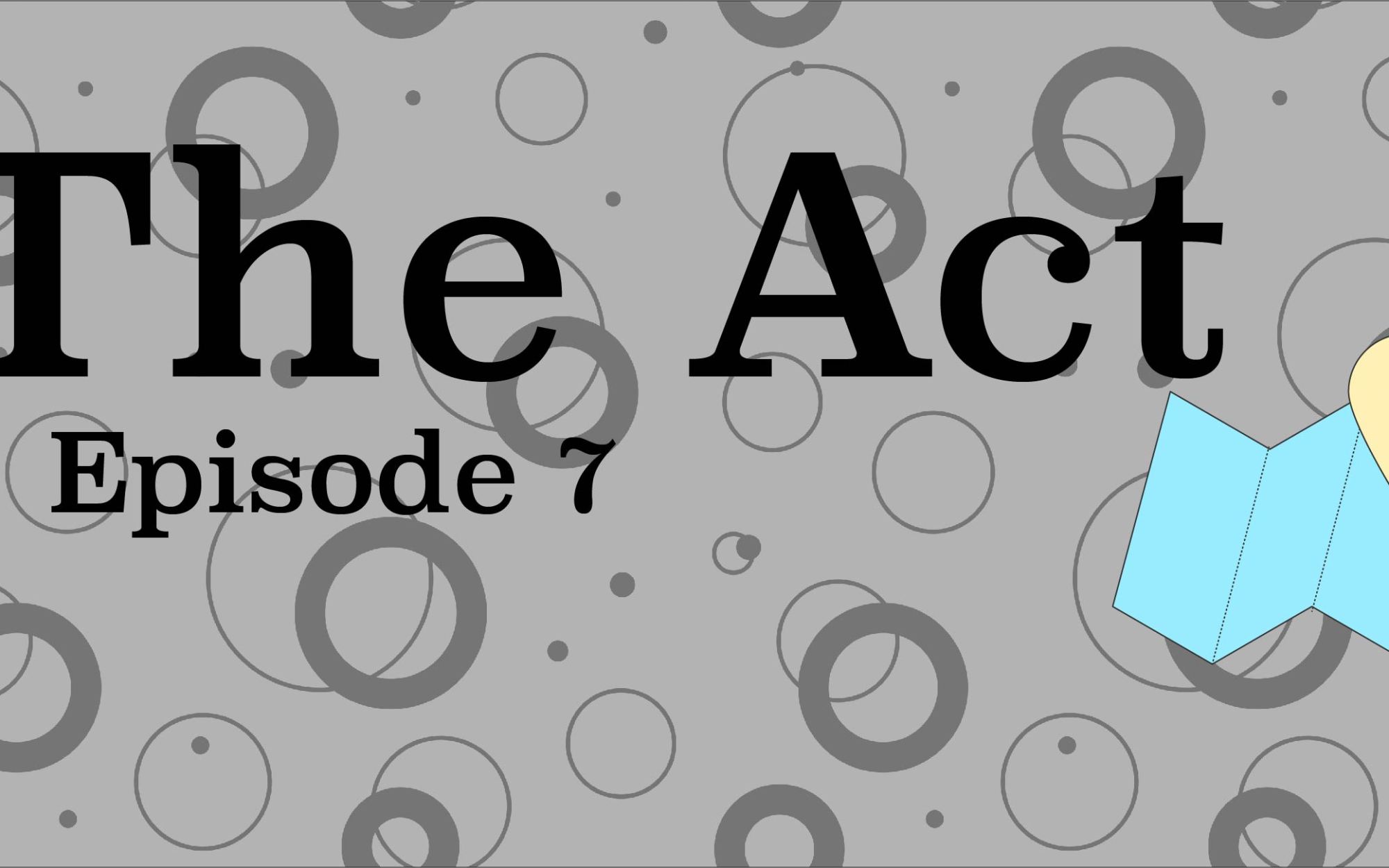 The seven weeks of this limited series have passed and The Act has concluded. The final two episodes follow Gypsy and Nick as they plan their escape and ultimately face the consequences of their actions.

Gypsy and Nick’s life in Big Bend, Wisconsin is not the fairy tale that Gypsy thought it would be. Nick told his family that Gypsy ran away from her abusive mother, which isn’t entirely untrue. He omits the detail that they killed Dee Dee. I liked the details that we see as Gypsy explores the house. In earlier recaps, I pointed out that the show is a bit fixated on Coca-Cola. I don’t have any way to verify it, but I suspect that there was some kind of product placement deal. When Gypsy looks in the Godejohns’ refrigerator to find something to eat, it’s mostly bare save for a couple cans of Shasta cola.

For those outside of the United States and Canada, Shasta is a sort of generic brand of soda. Its packaging is pretty similar to coca-cola‘s, but it’s a lot cheaper. There’s a grocery store I go to sometimes that has vending machines. A can of coca-cola costs 50 cents, and a Shasta cola is 25 cents. So we see that imagery in the show implies that the Godejohns are not doing well financially. Nick often beings home their dinner because he can get leftover pizzas from work. Whatever Gypsy expected to be there when she got to Wisconsin, it wasn’t there.

Nick maintains his optimism while Gypsy quickly loses hers. Gypsy feels all of the grief and guilt that came with what she and Nick had done. She thinks that she sees Dee Dee at the grocery store while they’re shoplifting mashed potatoes. Nick looks to the future that they have together, while Gypsy faces the consequences that they may face from their actions. Gypsy soon realizes that they cannot hide forever as the SWAT team tracks a Facebook post to Nick’s house and comes to arrest Nick. At first they assumed that Nick had kidnapped Gypsy, but soon the truth comes to light.

At the police station we see Gypsy’s manipulation again. She tells Nick that they need to tell the truth because they’re the victims in this situation. However in her own interview she plays innocent. She acts as if she can’t understand that her mother is dead, while Nick is more forthcoming with information. We get an outside look at Gypsy and Nick’s relationship when the police interview Nick’s Mom.

I liked the scene with Nick’s mom a lot. She gives backstory for Nick, his issues and his difficulties. It shows how thoroughly Gyspy affected him and how she convinced him that killing Dee Dee was the right thing to do. This episode is a fascinating glimpse into Gypsy and Nick’s characters and what makes them tick.

One detail that I especially liked was the moment when the Bonnie and Clyde theme came crashing down. From the moment that Nick and Gypsy began their new life, they compared themselves to Bonnie and Clyde. The 1968 song about the outlaw couple is a theme for a couple of episodes as well. Once they get to jail, Gypsy and Nick realize that they don’t know what happened to Bonnie and Clyde in the end. They died together. That’s what happened to them. Nick finds that out and tells Gypsy. That’s another moment that spoke volumes. Nick seemed excited or just strangely enthusiastic about learning that Bonnie and Clyde died together. It’s not exactly subtle, since both of them are facing the death penalty.

I will say one thing about The Act as a whole, it’s not exactly subtle in its foreshadowing. I don’t know if it’s because I’m familiar with this case going in, but the foreshadowing seemed pretty on the nose. They hammer in the Bonnie and Clyde motif pretty hard from the start. It’s an attempt to subvert the romanticization of the couple, but that’s not anything new. Looking back I wish that they had done something different with that motif. It’s a weak point in an otherwise well-made limited series. As the series wraps up, it’s clear that the final episode will have a lot of loose ends to tie up.